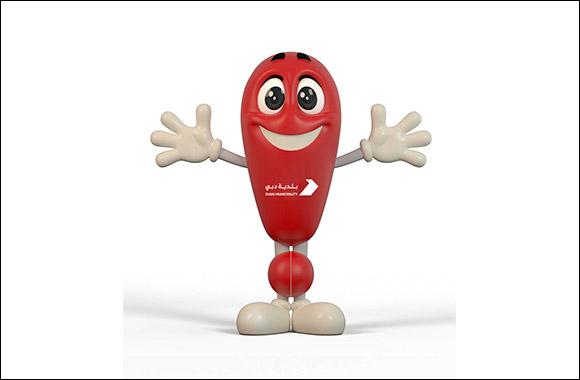 Dubai Municipality, 5 July 2022:  As part of the Healthy and Safe Summer activities, and the awareness campaign, “Is Your Home Safe,” Dubai Municipality is preparing to present a play with many awareness messages for children entitled 'Welcome Safety', this July in Modhesh Entertainment City.

The theatrical performance comes within the framework of the Municipality’s Corporate Social Responsibility towards promoting awareness concepts among children, and instilling the values of health and safety in them, especially during the summer while they are at home.

This year, the show revolves around an interesting framework of the conflict between the characters “Salama” and “Hazar,” where a family consisting of parents and children makes some mistakes. So, the character “Hazar,” who is the ambassador of health and safety in Dubai Municipality,  corrects concepts and establishes information and advice for viewers in an interesting and beautiful manner. The show deals with several awareness points aimed at encouraging children to exchange awareness messages among themselves.

Show dates:
The theatrical performances will be held in Modhesh Entertainment City. The first show will be at 2pm on Sunday 10th July. The second, third and fourth shows will be performed at 5pm on Saturday 16th July, Sunday 24th July, and Saturday 30th July respectively.

It should be noted that Dubai Municipality has always been keen to enhance its awareness role in the community by organizing events aimed at motivating community members, young and old, to adhere to sound health practices.

Empower Participates in the ‘WETEX 2022' as a Strategic Sponsor

Take a Walk down Food Street at Sizzling Wok

The 127th Blood Donation Drive of Joyalukkas, the World's Favourite Jeweler, is ...

Qatar's Universities Provide World-Class Education for Students in the Region

Samsung is Calling out Football Fans across the GCC to Benefit from Exclusive Bu ...

Be Pampered at Home with Curve Beauty Salon