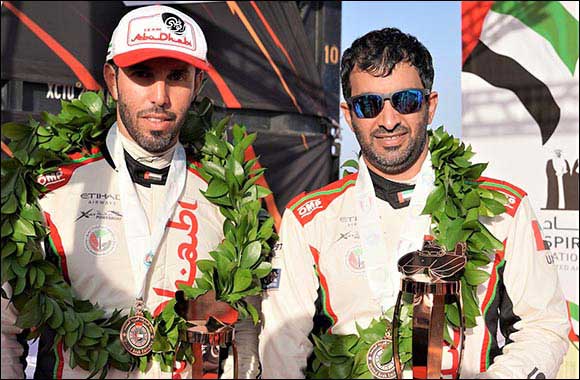 ‘Walking Trees' Wandering the Halls of SCRF 2022 Raise Awareness about the impor ...

Questions and Answers Regarding the Ban on Plastic Bags

Photos From the Ninth Day of the 13th Edition of the Sharjah Children's Reading ...